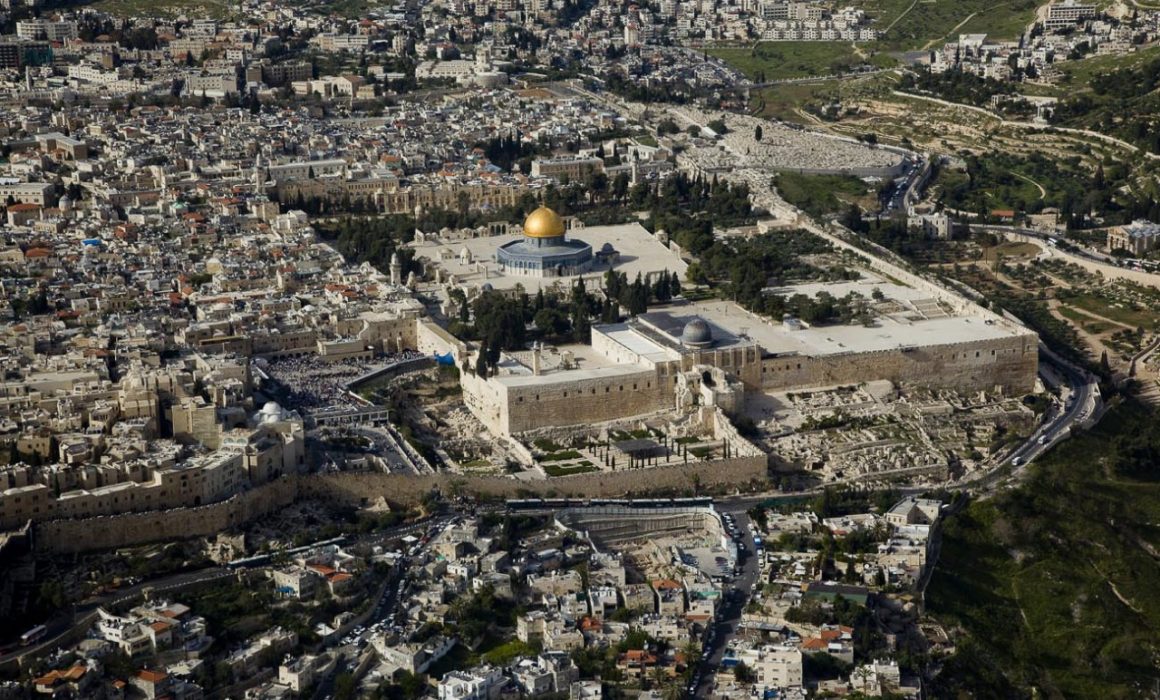 “Jerusalem” – a new movie narrated by actor Benedict Cumberbatch – takes viewers inside the Holy City in IMAX 3D. But how did the National Geographic Entertainment team gain such unprecedented access to the city, which is perhaps the world’s most politically and religiously delicate locale?

Taran Davies, co-producer of the movie, said the film – which took five years to make – was an effort that came together “over a million cups of tea.”

He said, “Jerusalem, over its 4,000-year history, it’s the most fought-over place on Earth. It’s been subject to 118 conflicts. It’s been conquered 44 times and destroyed completely twice. But, yet, to this day, it is sacred to over half the world’s population.”