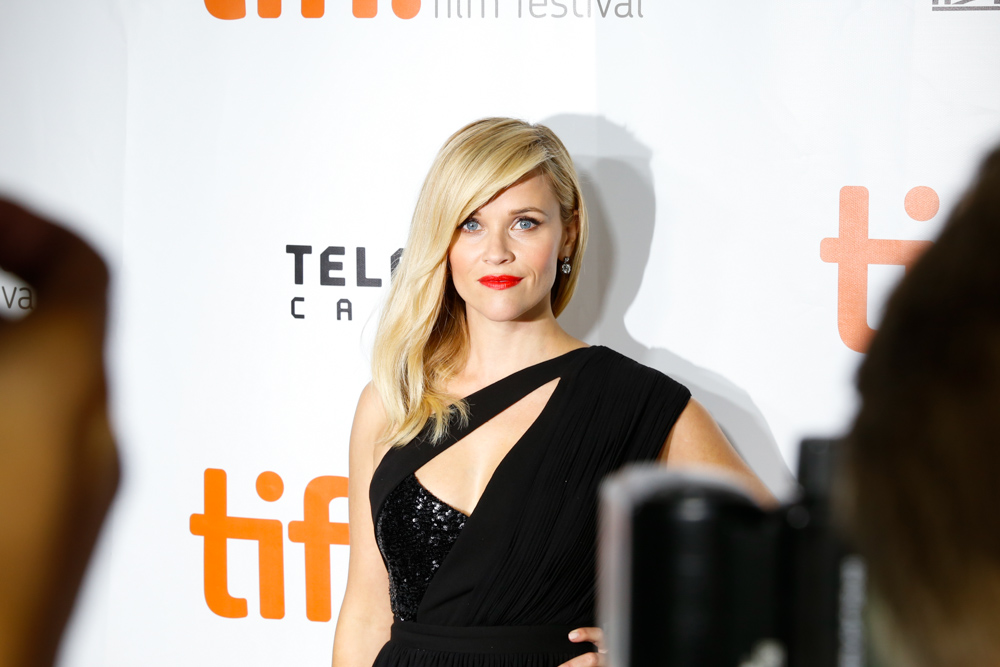 Two of Quebec’s hottest filmmakers – Jean-Marc Vallée and Philippe Falardeau – are headed to the Toronto International Film Festival but they’re going to the Big Smoke with two American movies. Both of which – in an odd twist of film fate – happen to star Reese Witherspoon!

Wild will be given a Gala screening at TIFF, which is the fest’s most prestigious slot.