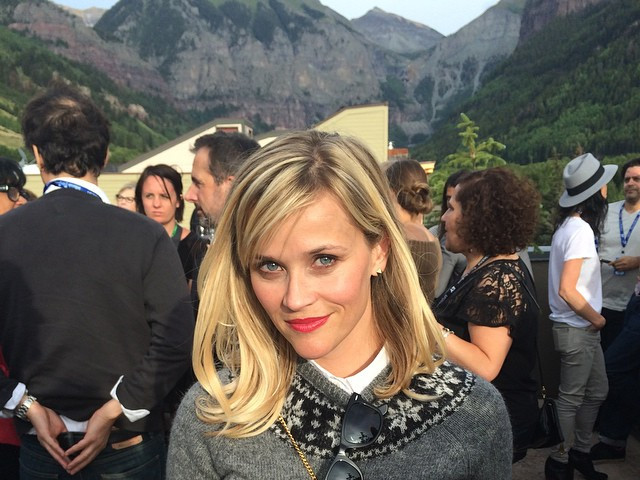 The pre-screening buzz on the adventure drama was all about Witherspoon. It was deserved: she offers a tour de force performance that moves her solidly into the Oscar race in the best actress category, where she last won in 2006 for “Walk the Line.” But the film should compete in many other categories, including supporting actress for Dern, who plays Witherspoon’s mother.