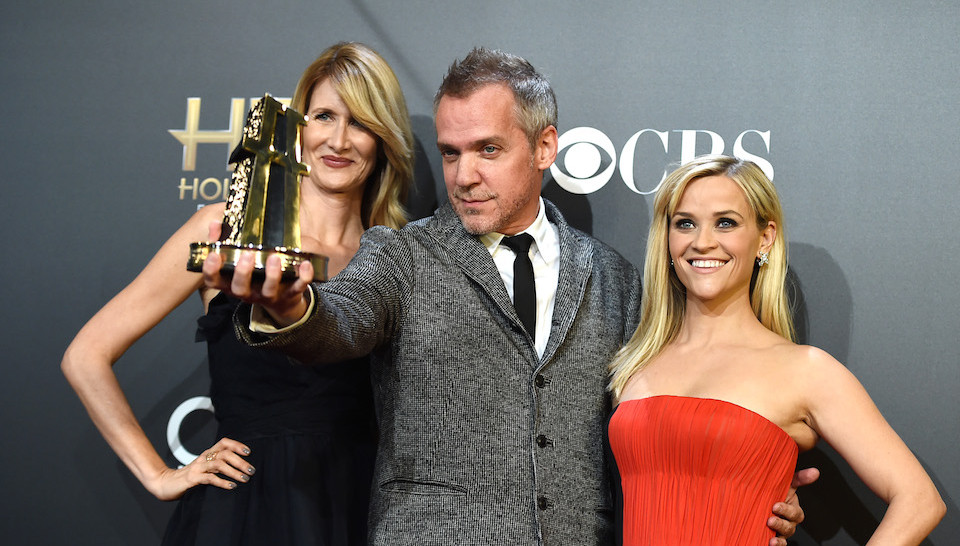 About halfway through the first televised Hollywood Film Awards, Chris Rock took the stage to accept a trophy for his film Top Five. ”Wow, do you feel the excitement in the room?” he asked facetiously, eliciting the first real laughter of the night from an otherwise restrained audience.
[…]
Eddie Redmayne was honoured for his portrayal of Stephen Hawking in The Theory of Everything and Reese Witherspoon presented an award to her Wild director, Quebec’s Jean-Marc Vallée.