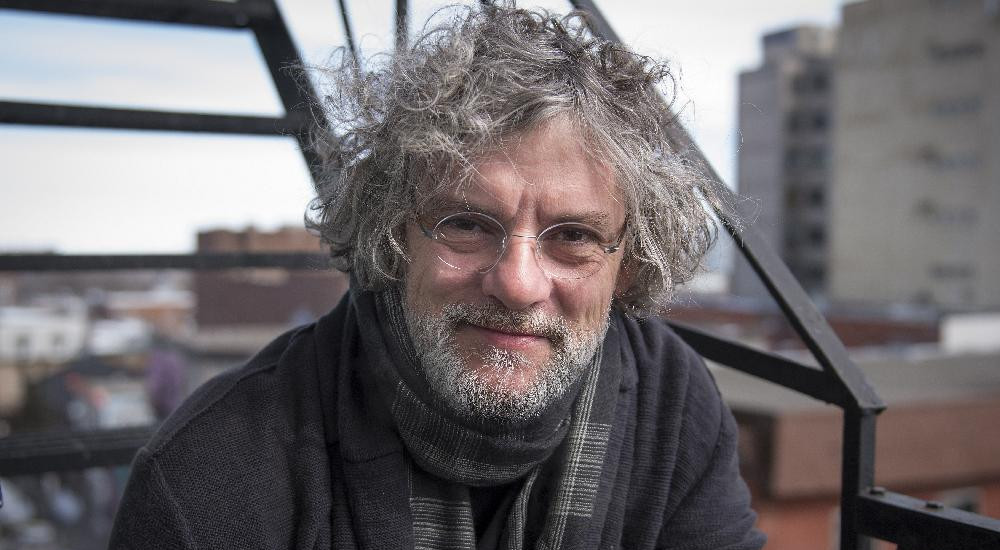 An underdressed François Girard stood on the fire escape of his immaculate St-Laurent Blvd. loft on a frigid Monday afternoon, taking hauls off a cigarette as he chatted freely with the Montreal Gazette photographer about the virtues of Nikon vs. Canon cameras and changing tides in the realm of cultural criticism.
[…]
Music is a guiding light in Girard’s work, from his 1993 breakthrough Thirty Two Short Films About Glenn Gould to the Oscar-winning (best original score) The Red Violin (1998) and now Boychoir, his first feature in eight years, starring Dustin Hoffman as a no-nonsense elite children’s choir director who pushes a rebellious young charge to be all he can be.